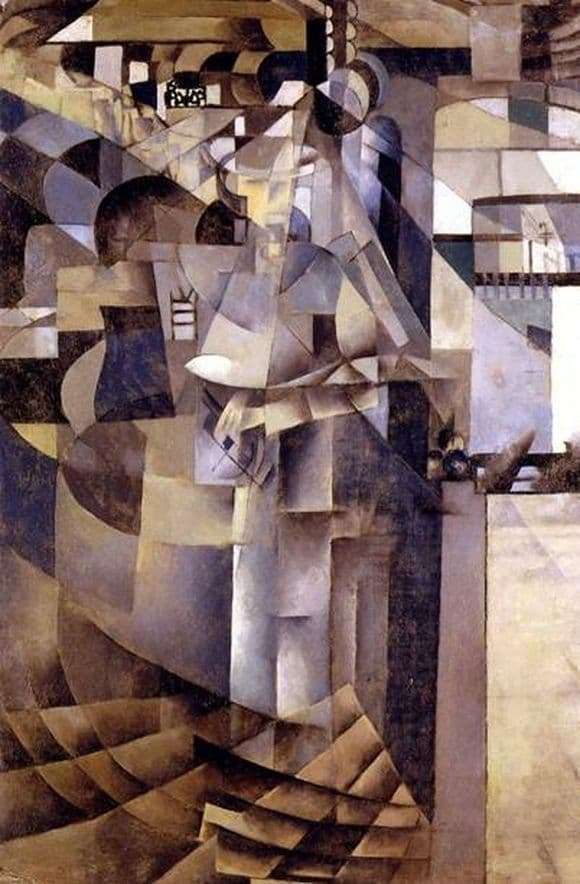 Today, one of the most popular paintings in the museum collection of avant-garde painting is the picture of world-famous Kazimir Malevich. At the same time, the picture of life in a large hotel “is one of the most magical, mysterious and mysterious. Basically, this mystery is achieved through the style and cubo-futuristic period of this artist’s work.

The canvas was in the museum’s collection about a century ago, in 1929. And at that moment, when it got there, it was recorded as a creative artistic work of one unknown to the artist’s society. And so the picture of Malevich would have remained unknown if one day, M. D. Filosofov, who was the scientific secretary of the Hermitage, did not visit his husbands. It was he who suggested that this picture showing the hotel belongs to Malevich.

Separately, it should be noted that some units of researchers, critics and analysis professionals attributed this picture to the merits and works of I. V. Kluin. Conclusions that the work could belong and his pen is based on the color and monochrome of the whole picture, which is unusual for Malevich. This style of painting was not peculiar to Kazimir Malevich, because before that all of his paintings were created in the same period, prior to the beginning of supermatism in painting.

There were other opinions that said that this work was not written by Malevich, but with his direct participation. This opinion is based on the fact that there are some differences in the interpretation of the two parts of the working canvas – the peripheral part and the central part. The peripheral part is densely recorded, and the central one is a word penetrated by light.

However, photographs and studies made a little later showed that this picture depicting a hotel is a true work of Malevich.