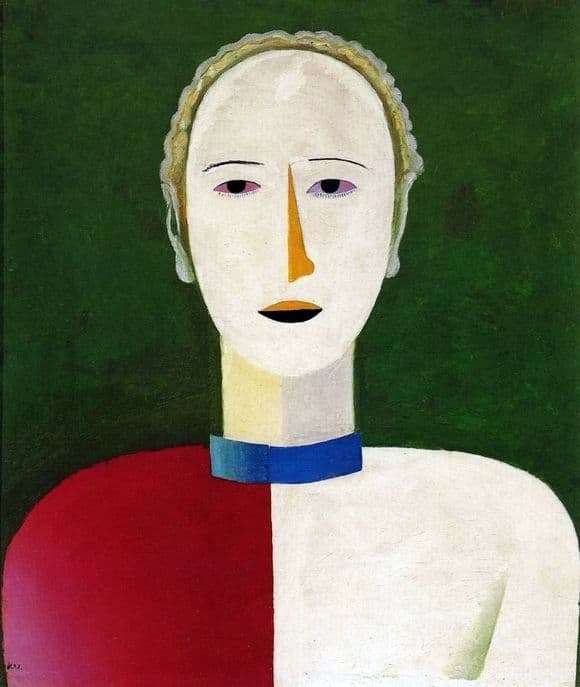 Kazimir Malevich is a Russian and Soviet artist who mainly worked in avant-garde styles such as symbolism, cubism, neo-primitivism, cubo-futuristic realism. He gained the greatest notoriety through the creation of the direction of Suprematism, which Malevich independently invent, justifies, writes articles on the philosophy of Suprematism for a long time and accompanies a group of young avant-garde artists.

Few artists have so many works written in completely different moods and styles – from realism, impressionism to primitive, from the point of view of academic classical art, painting options. Of course, Malevich was a gifted creative person, but after two unsuccessful attempts to enroll in the St. Petersburg Art School, he is trying to find his way and his place in world art. And although his avant-garde creativity is very ambiguous, to this day, a lot of criticism, controversy, frank rejection, it is obvious that Malevich managed to earn his recognition and fame on a global scale.

In the technique of creating his famous Suprematist and cubic images, Malevich uses certain unusual techniques. Thus, most of the colors he creates by imposing one layer of paint on another, for example, red on black, which not only gives the color some heavy saturation, but today allows experts to establish the authenticity of the artist’s paintings. Also, besides the geometric pile of monochrome figures, Malevich sometimes fills the figures with a spectacular full-color palette, from the brightest shade of color to a pale, fading away to a usual white background.

“Portrait of a Woman” was made in 1919 in oil on a sheet of plywood. Here the artist moves away from his traditional facelessness and gives the face even a certain expression – the eyelids above tired eyes seem to be full, lips are tightly compressed, a thin nose is indicated by an orange shadow. The blue collar or ribbon around the neck is a kind of decoration of the image, but the non-harmonizing red color on the clothes and the green background bring a contradiction and a kind of protest into the image.

In his later works, Kazimir Malevich returns to landscapes, realistic portraits. Perhaps, the understatement in suprematic painting and the need to satisfy creative and emotional thirst played its role.