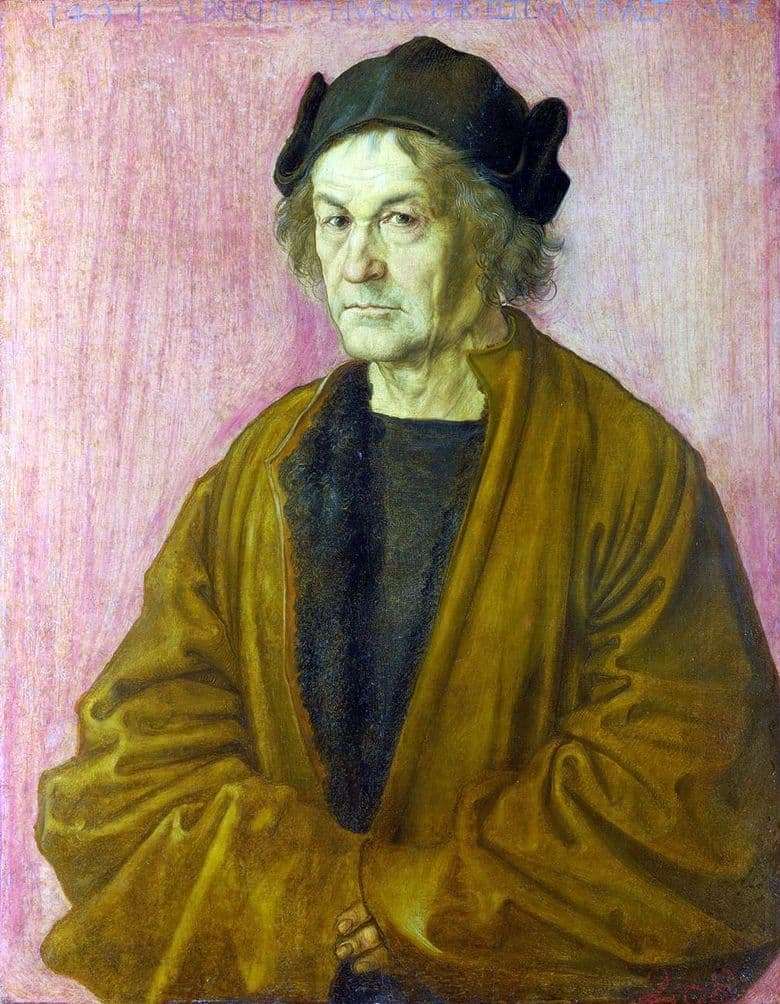 German artist Albrecht Dürer is considered one of the most prominent representatives of the European Renaissance. His talent was very multifaceted – so, in addition to painting, Durer was fond of woodcuts, and became the first who elevated it to the rank of art. After the marriage, he opened his own workshop, at which the sale of prints was opened. Many books of the time were published with Durer’s engravings as illustrations. Also, the painter created the first in Northern Europe, a practical guide to drawing. A great influence on the work of the master was made by a trip to Italy and communication with Italian artists; He left this country reluctantly, as he wrote in letters to his friends.

Dürer was considered one of the best portrait painters of his time. In all his works he strove for the absolute and the accuracy of the transfer of nature; contemporaries believed that the artist painted his models incredibly similar, only in self-portraits slightly exaggerating the beauty and nobility of his own face.

Albrecht’s father was a jeweler. In his family there were eighteen children, but only three survived to adulthood – the artist and his two younger brothers. The canvas “Portrait of a Father”, written five years before the death of Durer Sr., shows the viewer the wrinkled face of an elderly man, which reflected all his losses and losses. Reddish penetrating eyes lightly watery, On the man – a black hat “in the old Hungarian fashion,” hands are hidden in the wide sleeves of a dark yellow dress.

The picture remained unfinished – unlike most works by Durer, the background is not worked out, but simply primed with reddish paint, which eventually cracked. Despite the fact that the artist does not hide the signs of aging father and carefully prescribes all the folds of senile skin, the picture is written with great love and warmth to an elderly parent.