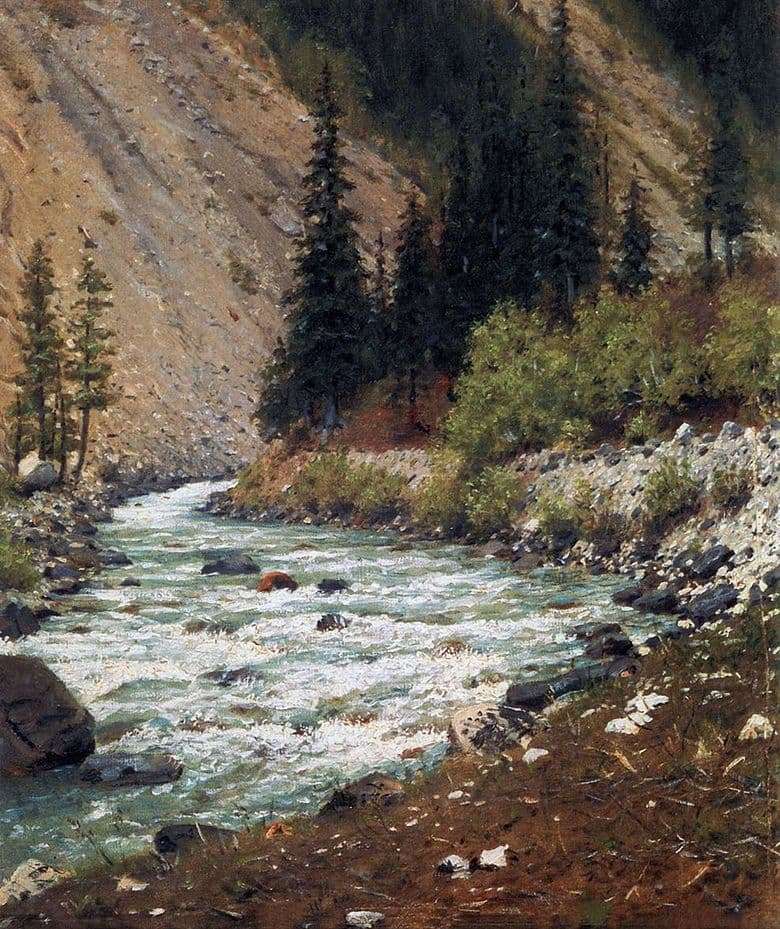 Vasily Vereshchagin was one of the most famous Russian artists describing military hardships. Many of his works were never exhibited in Russia due to the realistic scenes.

After the Russian-Turkish war, Vereshchagin lived and worked in Munich, writing a large number of works on military subjects. All of them had a common motive for presenting the delights of the world and images of the horrors of war. Including the artist wrote several scenes of British imperial rule in India, and his “Procession of the Prince of Wales in Jaipur” is considered one of the largest canvases in the world. Returning to India, he created several paintings depicting the suppression of the Indian uprising by the British authorities, which caused an ambiguous opinion on the border of art and politics.

Russia also introduced a ban on Vereshchagin’s exhibitions, as well as a ban on using them as illustrations in books and periodicals. The main reason for the prohibitions were accusations of defamation of the Russian army. The artist is not easy to endure unjust accusations, and even burned three of his paintings.

The picture “Mountain stream in Kashmir” stands out from the total number of “Indian” works Vereshchagin. It was written during the artist’s first trip to the Himalayas, India and Tibet in 1874-1876. He admired the nature of mountain Kashmir, its cliffs and rocks, which saw many empires – from the Mughals to the British colonialists. The pacifying calm of the canvas is not accidental – in these places there were bloody battles between the Indians and the recalcitrant highlanders of Kashmir.