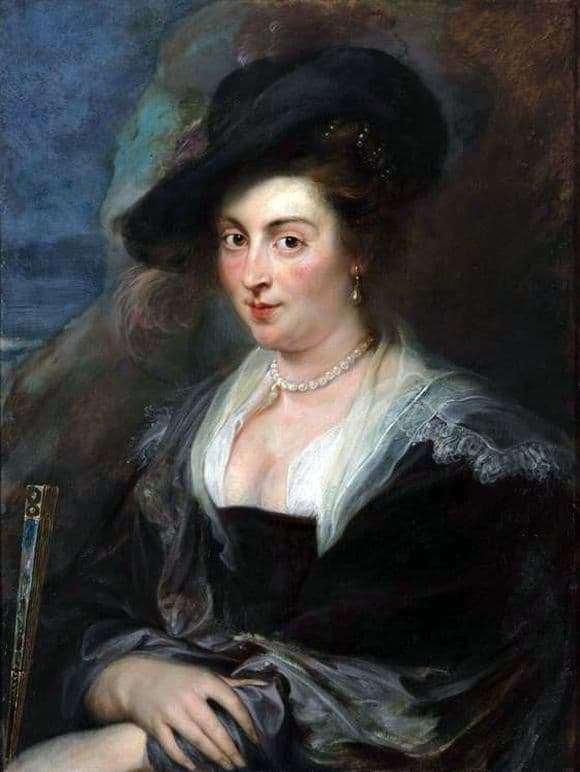 Paul Rubens is a typical representative of the Renaissance, with his characteristic desire to exalt the ancient images, while creating real masterpieces of painting and sculpture. The artist pays special attention to the writing of female portraits. 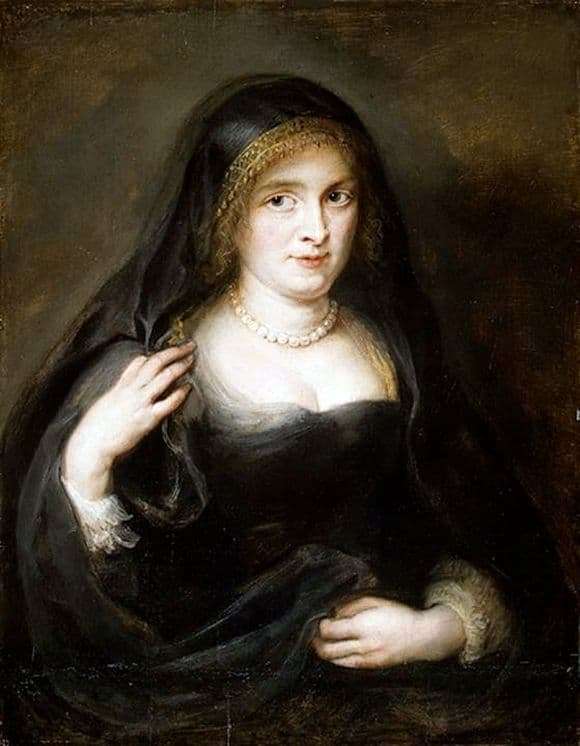 In the Middle Ages, the image of naked female bodies was a forbidden fruit, the Renaissance allowed to look at this topic from a completely different point of view. The female body is part of nature, and nature is now perceived as the embodiment of divine thought. There is nothing more divine than the beauty of the female body. 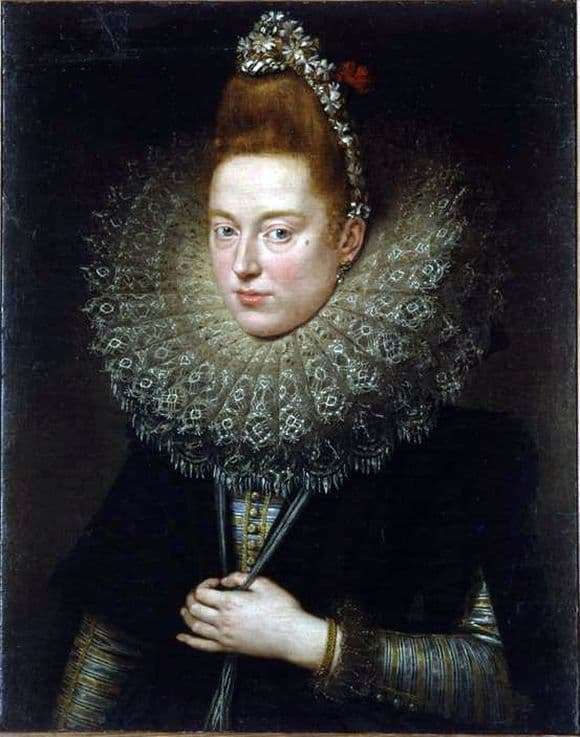 The beauty of most Rubenov women is far from the generally accepted notions of both the modern era and the present. The artist depicts women with magnificent forms, for them he has a special love and reverence. It should be noted that women with such a figure attracted the painter not only in work, but also in personal life. The images of both his wives are reflected in many of the artist’s works. 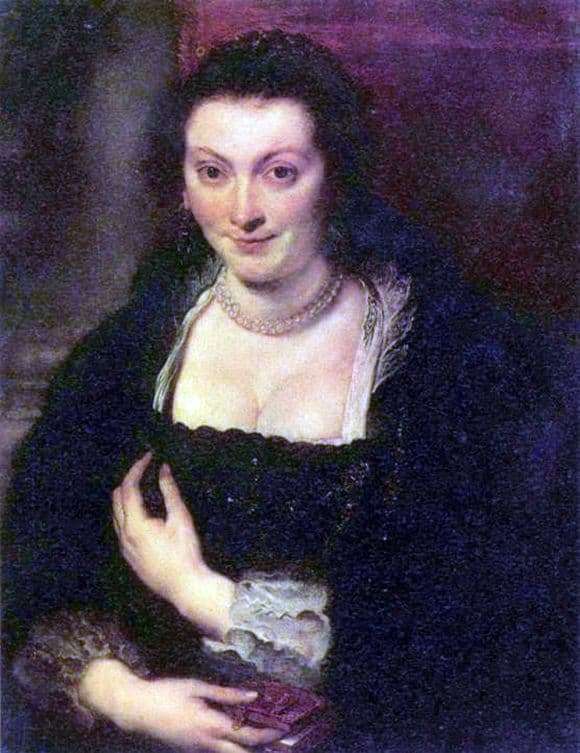 One should not think, however, that the models of Rubens’ paintings were only women. For 8 years of stay in Italy, he painted dozens of portraits of men, women and children, mostly from the aristocratic class. Each picture is impressive with the play of colors, the artist skillfully uses light and shadows, drawing with great love the smallest particles and details.

The artist pays special attention to the eyes and hands of the models. Most of those depicted in the portraits look straight and confident, a smile froze on their lips. The artist is not afraid to single out the imperfections of the female body, on the contrary, he emphasizes it, but he does it so inspiredly that the viewer does not create the thought of trying to laugh at such a vision of female beauty.

In the works of Rubens is reflected the emerging baroque, the ponderous beauty of which is still inferior to the desire to convey a living reality.