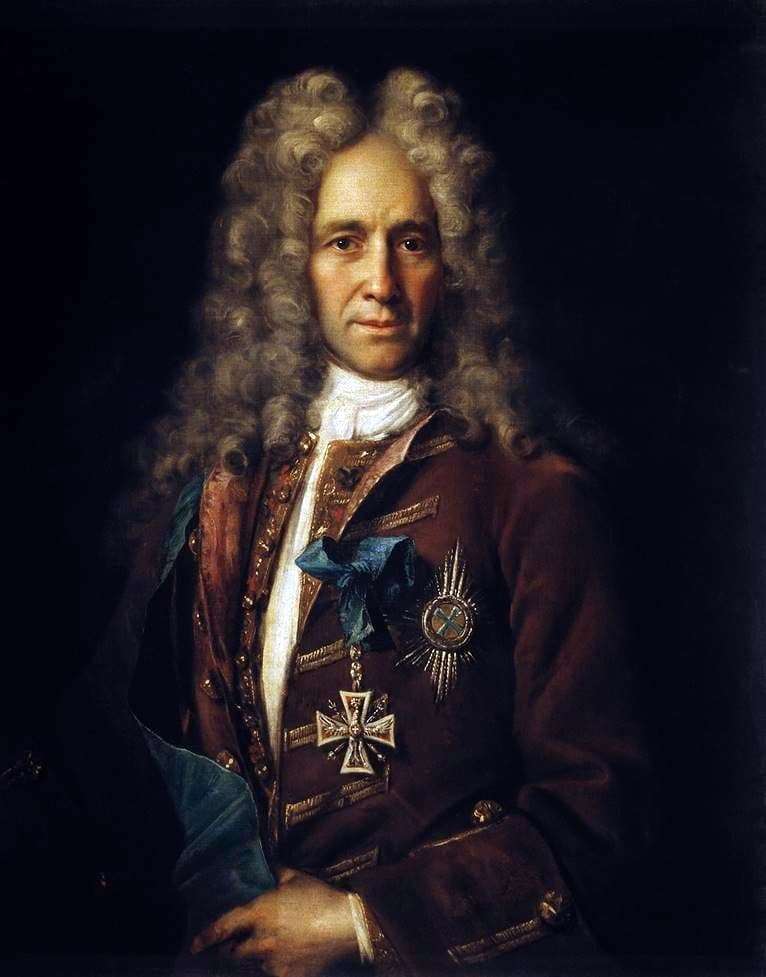 Art critics have long argued about this picture, some still doubt it, but still, most say that this particular work of art brought the artist maximum fame. Indeed, the portrait of Golovkin is not just a homely secular portrait, which was created only to capture the appearance of another secular person. No, the peculiarity of this creation is that it was created immediately after the artist arrived from Italy, where he was able to learn a lot, to rethink a lot. If we compare his previous portraits with the portrait of Golovkin, then we see how much more confidence there was in them, Nikitin’s handwriting intensified, his self-expression through the canvas.

The person depicted on the canvas is none other than a Russian count named GI Golovkin. He was a man quite close to the tsar, vice-chancellor of Russia. All this, the graph was able to achieve thanks to his extraordinary cunning and agility. It is these features so clearly appear in the picture. In addition, the viewer can read in his eyes the bright fire of the mind. Indeed, it is not enough to be cunning and savvy, you need to have deep knowledge to make such a career.

On the back of the portrait you can read the still preserved inscription that this person during his time at the position of vice-chancellor was able to conclude 72 international treaties.

First of all, the portrait is struck by the face of the graph, with his firm and resolute look, from which, it seems, it is absolutely impossible to hide. Interesting is the contrast between the silver wig and the rich black background that frames the silhouette.