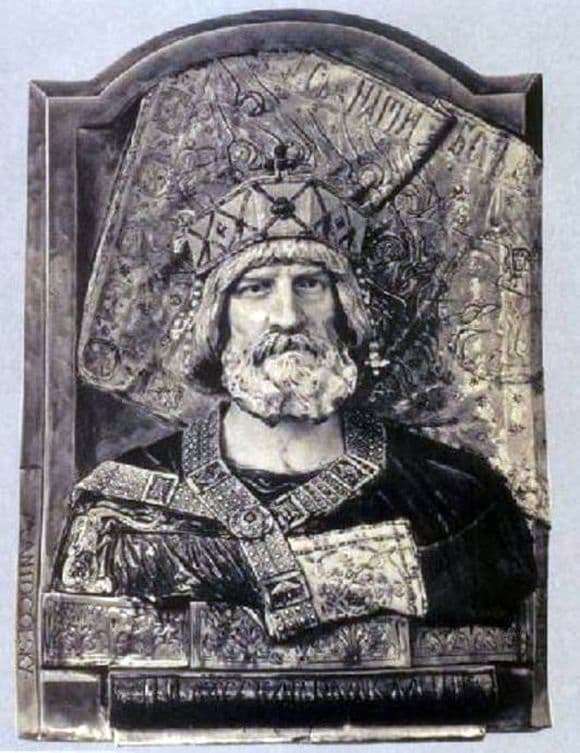 Since 1888, the sculptor Antokolsky worked for a long time without a break, trying to create the perfect image of the Grand Duke Yaroslav the Wise. The work went painstakingly, but it took the talented sculptor relatively little time. Just a year after he began working on the image of the prince, his work was not only successfully completed, but also released by one well-known company H DECK from France.

The main basis of this high relief for the creator was the extensive law code of that time. This code of laws was called Russian Truth, which directly pointed to one of the most wise and prince’s most important and significant actions for the future of the country. Under his command, the first Russian law in the history of Russia was created.

Also sculptures in his work noted the facial expression and look of the prince. This is based on the fact that during his reign, Yaroslav the Wise laid the main emphasis and focused on the internal structure and life of people. His works were aimed at Christianizing and enlightening the whole of Great Russia. The prince managed to achieve great success in this direction.

Thanks to Yaroslav the Wise, St. Sophia cathedrals and the very first church monasteries began to appear on the territory of Russia. For all these merits, and also because of the personal respect of the creator for the deeds of the greatest prince of his time, Antokolsky portrayed him magnificent and against the background of the most important for the history of his achievements. All this can be observed on the high-relief itself.