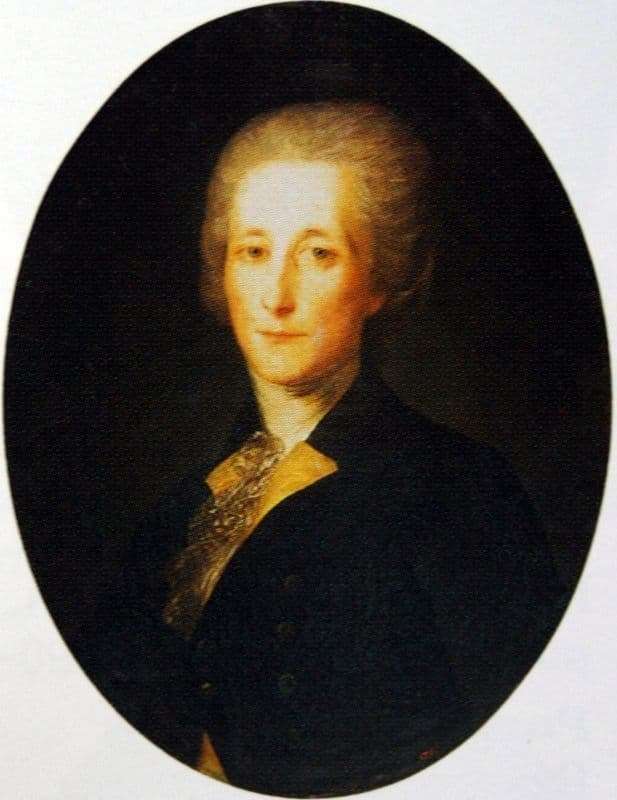 Fedor Stepanovich Rokotov – famous Moscow portrait painter of the eighteenth century. Its origin is not clear to the end; apparently, he came from a family of serfs. With the active assistance of Count I. Shuvalov, young Rokotov was admitted to the Academy of Fine Arts in St. Petersburg, which he successfully completed. For most of his life, he worked in Moscow, creating portraits of many representatives of the city nobility.

The peculiar “rokotovskaya” manner of the image is well known. About the people whom this artist wrote, one cannot say that one is kind and cheerful, and the other is sad. The heroes of his portraits are immersed in their inner thoughts and deep personal experiences, which are sometimes almost impossible to guess. The mysteriousness that emanates from each of his paintings, combined with the amazing similarity between people and their images, did not go unnoticed by the painter’s contemporaries, and soon numerous followers gathered around him.

The portrait of Surovtsev, made in the 1780s, is a vivid example of Rokotov’s late work. On him, a man is outwardly elegant and discreet, not devoid of secular merits, but his face and gaze clearly show internal tensions that have tormented this man for a long time and do not give him peace. Currently, the picture is in the State Russian Museum in St. Petersburg.