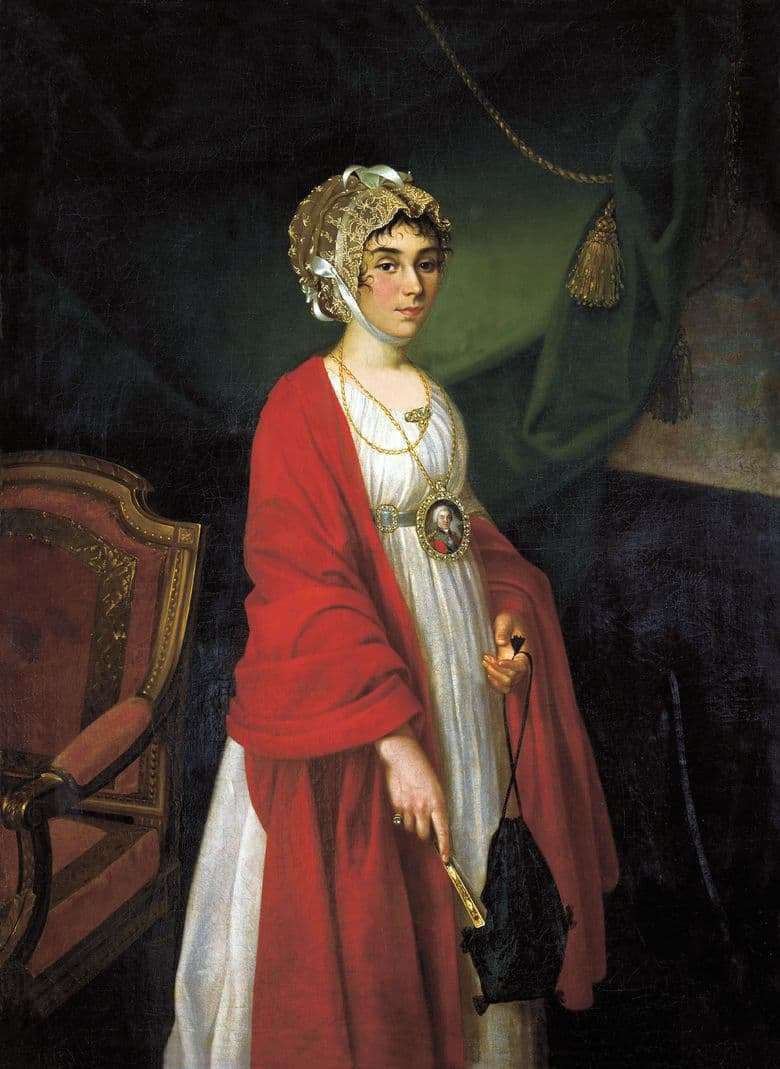 Ivan Petrovich Argunov was a serf of Count Sheremetyevo. From childhood, he showed a talent for drawing and the count gave the gifted young man to study further art. As a result, when Argunov learned, he began to paint portraits of the Sheremetiev family. In his life, Ivan Petrovich Argunov did not feel the need for anything. He was always at a crossroads between the two sides: the painter, who had won fame and recognition on the one hand, the slave, who has no right on the other.

The second portrait is also in Kuskovo. Praskovya Ivanovna is depicted on it in full growth. This is the last months of her pregnancy. Dressed in a striped robe red. For the two portraits is characterized by the expression of her face – subtle, inspired, very beautiful. Ivan Petrovich succeeded in transmitting Praskovya Ivanovna’s sublime beauty in a manner peculiar to him.

The third portrait depicts Praskovya Ivanovna in a coffin. The canvas was previously stored in the Fountain House. After it was disbanded, the painting was transferred to the palace-museum in Ostankino.