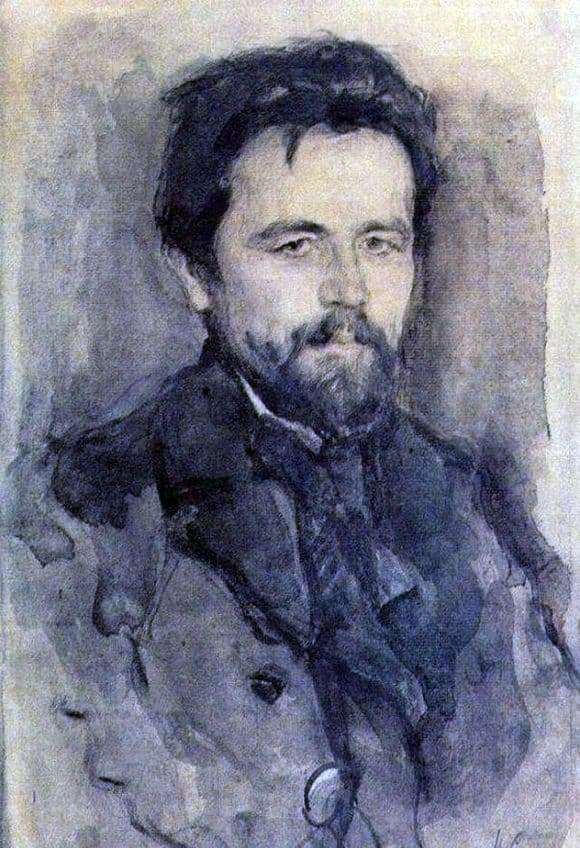 The name of the artist Serov is familiar, probably, to every Russian person. The author of the famous “Girls with Peaches” is considered one of the most popular and famous artists of Russian art.

Valentin Aleksandrovich Serov, such his full name, was a graphic artist and painter, whose talent was recognized during his lifetime. Serov was friends with Repin, from whom he borrowed a lot of technical and pictorial elements of creativity, went to the Academy of Arts and was constantly engaged in painting, perfecting his skills.

The direction in which he worked, it is customary to define as realism. Indeed, looking at Serov’s paintings it is difficult not to start wondering at the realism and liveliness of the scenes depicted. But the main thing in his work was destined to become a portrait genre.

It showed all the talent of Serov, all his love for capturing people and their habits, costumes and the surrounding interior. The master managed to find his place in the art world, and he became the main portraitist of Russia.

Valentin Serov, for all his long and fruitful life, captured on canvas and paper many cultural figures of his time. He worked a lot for Tretyakov, filling his collection of “outstanding people”, but also performed work for himself.

One of his most interesting portraits is the image of the writer A. P. Chekhov or, as Serov always called him, “The Elusive Chekhov”. Why did he call him that? The answer lies in the image itself.

Valentin Aleksandrovich undertook to write Chekhov many times, but he was never completely satisfied with the result. He wanted to note every detail, to emphasize the importance of Chekhov. And only this portrait, executed in 1903, almost satisfied the artist.

Written quickly, on paper and in graphic monochrome, the portrait captures the elusive essence of the writer with the unsurpassed ease and vividness inherent in all the portraits of Serov.