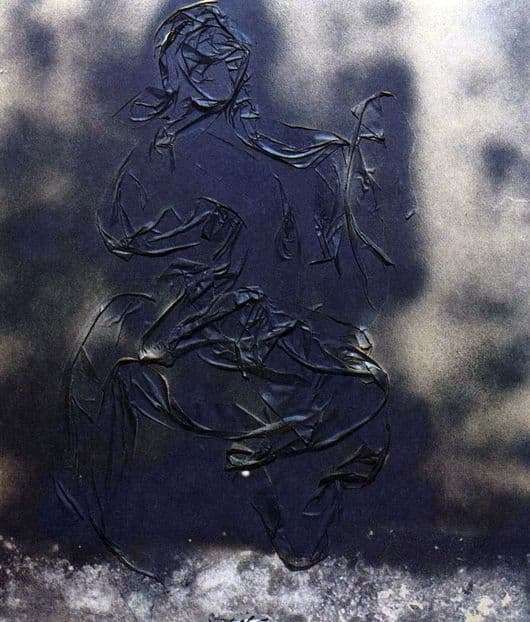 Salvador Dali master of surrealistic plots. The outrageousness of his way of life, as well as his works, surprised and fascinated not only his contemporaries, but also a descendant. Ordinary everyday images, refracted through the prism of Dali’s unusual consciousness, become world masterpieces.

The artist referred to his works in no other way as “man-made photographs”, the images on which were recreated using the then fashionable paranoid-critical method. Despite the unusual style of the image of Dali, everyone who saw the picture could say exactly what is depicted on it, and everyone saw this image in his own way. Since Salvador Dali saw the world, no one else could see.

In different periods of his life, the author perceived the reality surrounding him differently. Each of his work is always unique and carries its unique meaning.

Dali’s artistic path can be divided into several stages. The period from 1949 to 1962 becomes a notable period in the author’s work. This period is usually called “Nuclear mysticism”. At this stage, religious fiction themes are traced in his works. It was at this time that he created bright colorful images endowed with a mysterious incomprehensible meaning, subtle mysticism.

In 1962, Salvador Dali wrote the painting “Arab”. The secrets of other civilizations beckon Dali, and he is increasingly immersed in the religions of other cultures.

The painting “Arab” depicts a figure covered with loose clothes. Ships around the figure to be in the sitting cross-legged position. The picture shows only the barely recognizable shape of a person. It is impossible to understand who exactly is depicted in the picture, however, most likely, it does not matter. Obviously, the image is collective and reflects all the wisdom of the Arab civilization.

The author works only with shades of gray, from this the figure becomes fuzzy and more resembles a gray haze or ghost, a kind of incomprehensible spirit of the Arab world.

This picture did not become the most popular work of the artist, but the unusual mysteriousness of the canvas makes you look at this work for a long time, hoping to catch the delicate meaning of the work of Salvador Dali.