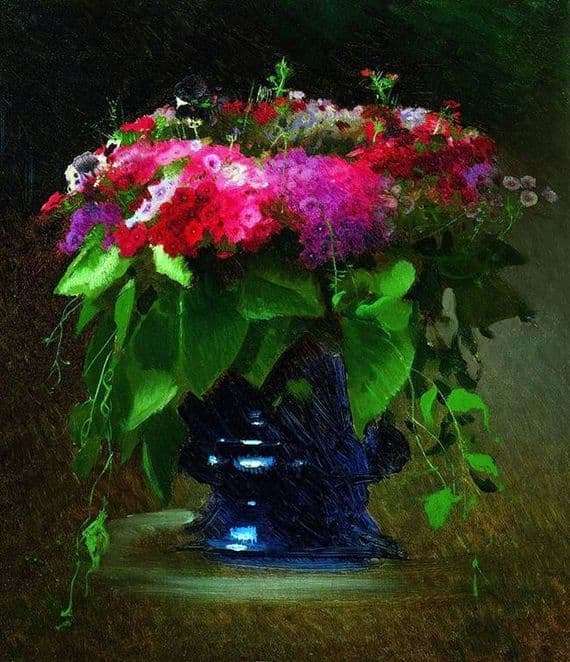 Kramskoy – Russian artist, from all genres, preferred genre and historical painting. Sometimes he painted portraits, criticized other people’s paintings, tried to find such measures by which one could accurately determine the value of objects of art. He fiercely defended the idea that the artist should be not just an observer, but a teacher, and that the pictures should serve a greater purpose than just a reflection of reality.

In his opinion, they had to develop morality and offer a person to make a moral choice, had to inculcate taste and reflect deeply folk, national subjects, reminding people who they were and where they came from.

The pictures in his world were supposed to be a guide, a light in the dark, and this very striving for light, for freedom, for good, can be seen not only in the works of the artist, but also in his life.

For example, when the Academy of Arts held a big competition in honor of the fact that its existence reached the mark of one hundred years and invited students who preferred historical painting to write on the same topic – “Feast in Valhalla” – Kramskoy, along with fourteen others its walls and went to defend their freedom.

However, like any artist, Kramskoy has not only ideologically seasoned paintings designed to inspire and instruct, but also simple ones, which are devoid of such a higher goal. “A bouquet of flowers” – one of these pictures. It depicts a bouquet of flowers in a vase, devoid of any background. Only the incident light, dimly outlining the outlines of the round table, serves as their support. There is no background at all – neither draperies, nor curtains, only one play of light and shadow.

However, the flowers themselves are very bright and saturated. They seem to praise life, even being cut and placed in a vase. The picture is full of bright colors – even in the simple work of Kramskoy it glorifies being, and it only has enough correctly chosen colors for this.